I'm a very pleasent person, easy to talk to and very fun and spontaneous!

call me on my direct line, or message me, either way i'm here waiting for you,

I have four pictures

Sex for money in Ogre

The locals we do manage to spot, hunched around tables at the few bars we stumble upon, eye us with a silent suspicion. We try and smile back at strangers who pass a cursory glance but we all we get is this cold, listless stare. It might be have been our pathetic pigeon Latvian. It might be also the fact that English and even the national language Latvian is useless here. Twenty years after independence and following decades of Russian emigration, young people moving away seeking better pastures and low birth rates, Daugavpils feels like a forgotten city.

It is also the only Latvian city with a Russian majority. Everywhere we walked, we saw street signs, adverts , restaurant names in Latvian but the voices we heard were Russian. It feels a world away from the capital city Riga. Throughout our 24 hours there, we rarely came across any tourists. We felt like a complete novelty here. It had been awhile since we both had felt this sensation of feeling completely alien and disorientated in a city.

It is just km from the Russian border — 33km from Belarus and 25km from Lithuania. That I guess, was weirdly part of the attraction. In this day and age of the internet and social media, there are no more mysteries, no element of surprise and Daugavpils definitely was surprising, a shock to the senses.

The sensible thing, given the relative solitude and lack of action would have been to return home to our very unique accommodation, more of which I will reveal later. However the truth was, we were still buzzing from the after effects of our visit to the Smakovka Museum. 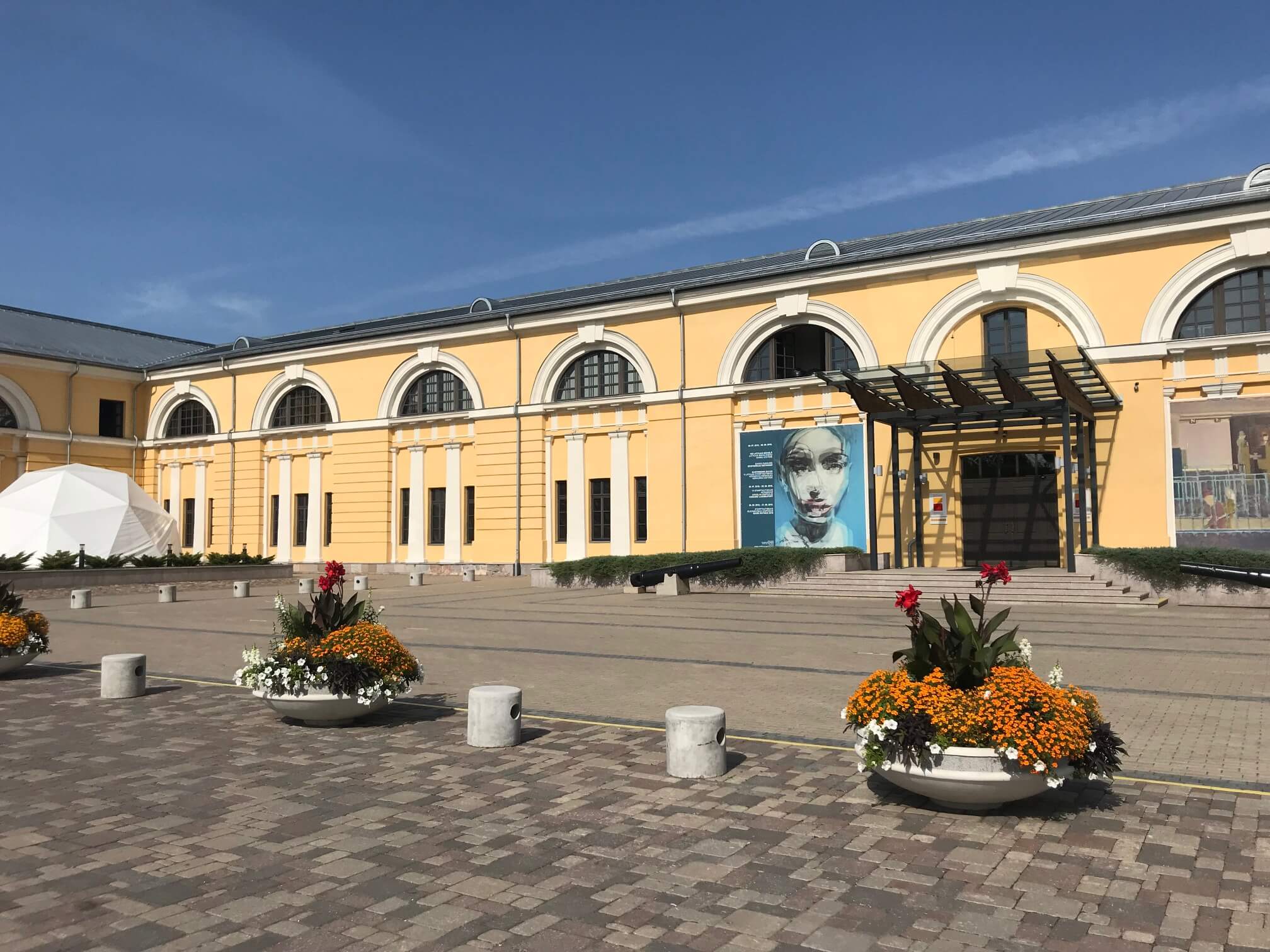 After the tour, a glass bottle is slapped onto a table covered with red chequered cloth. I choke a little while Sabrina on the other hand necks it down without batting an eyelid, true to her sturdy Germanic Viking roots. I stutter out of the museum and into the relative calm of the city centre.